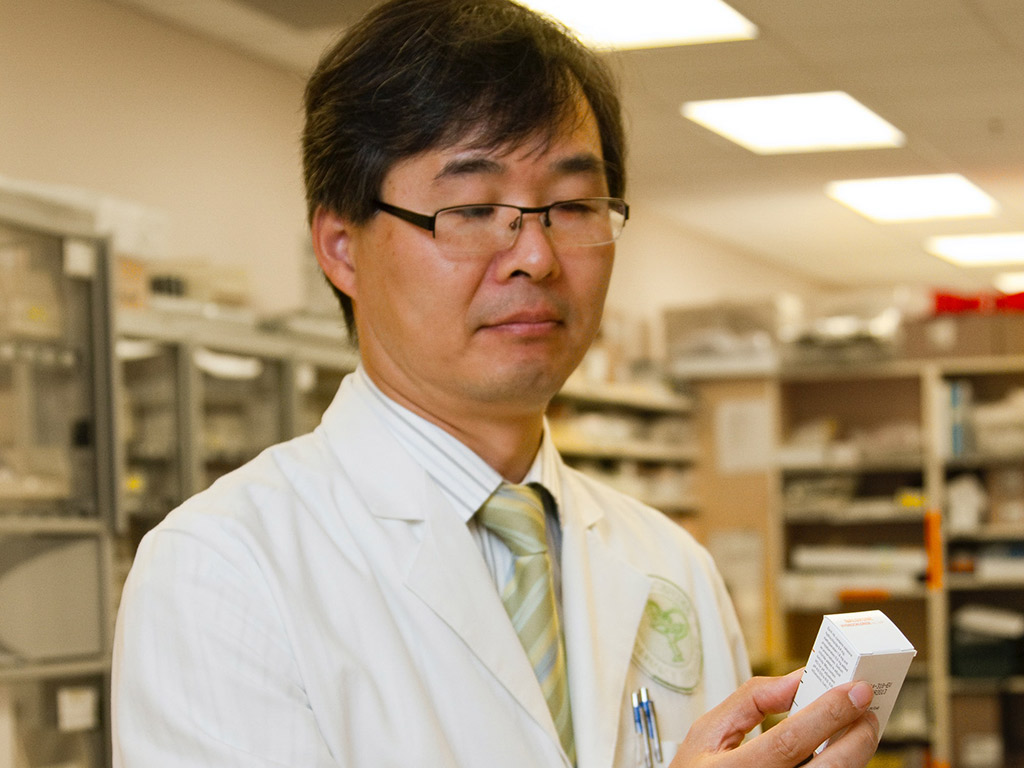 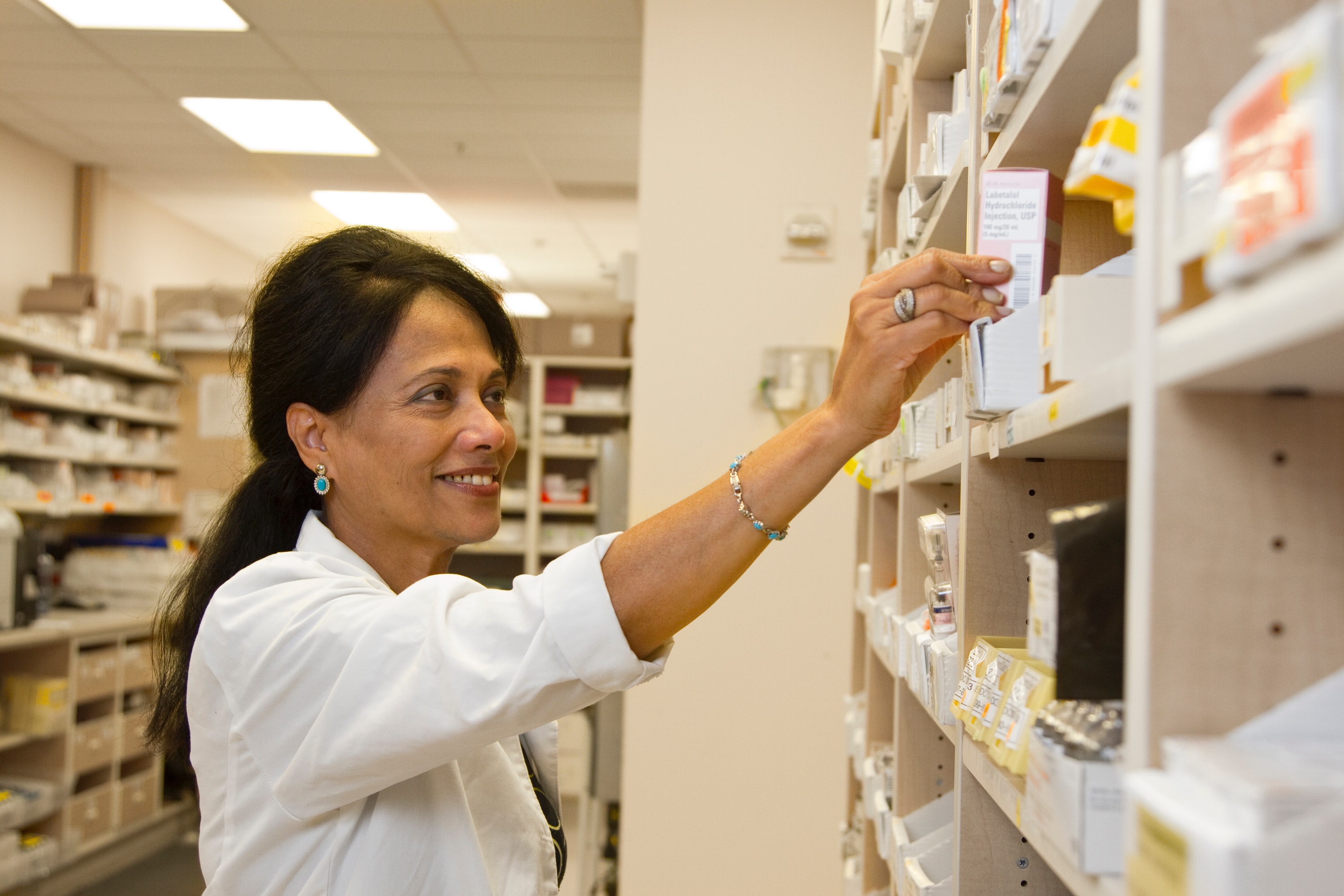 As one of the longest-standing legal online pharmacies, we were blindsided by the recent article in the Vanuatu Daily Post about our founder Kerry Bell. Had the Daily Post reached out to us, we would have gladly offered some clarifying information that would have helped them avoid publishing so many inaccurate assertions and in the process, embarrass a legitimate online pharmacy that is proud to be both a good corporate citizen and neighbor to our pharmacy colleagues locally. The truth and its context matters, so we’d like to offer our customers and industry peers some additional insight into the sensational allegations about Mr. Bell and our own business practices.

Kerry’s New Zealand pharmacy began selling Regaine (the brand name version of minoxidil – a popular treatment for hair loss) and Berocca (tablets containing Vitamins B and C) to Japan and the United States in 1996 under his understanding of Section 29B of the pharmacy laws regulating his practice that filling overseas prescriptions was legal “whether pursuant to a prescription or otherwise.” This interpretation was verified by MedSafe’s auditor Euan Galloway in 1998. MedSafe is the oversight authority for pharmacies in New Zealand. This verification was sufficient to ensure Mr. Bell that he was operating as one of New Zealand’s legal online pharmacies.

In 2001, MedSafe filed a civil suit alleging Mr. Bell was illegally selling medications without a prescription. Mr. Galloway, MedSafe’s own auditor, testified for Mr. Bell in court and confirmed that he had advised Mr. Bell the practice was legal. The case was dismissed within hours. The judge rightfully found that Mr. Bell had both legally procured his medications and was selling them in accordance with current New Zealand laws.

MedSafe’s next civil case against Mr. Bell had nothing to do with the operation of legitimate online pharmacies, instead alleging he had illegally sold wholesale medications to a registered New Zealand physician Dr. Chris Simpson. In court, Mr. Bell not only agreed he had sold the medications, but that he had done so in accordance with his understanding that a legal pharmacy could indeed sell to a registered physician. The court agreed, and this case was also dismissed.

By 2003, laws in New Zealand had changed. This made running a legit online pharmacy more difficult, which prompted the business to move its operations to Vanuatu to continue supplying patients with the economically priced medications they needed. All pharmacy stock had been moved to Vanuatu in 2002 and no prescriptions were being filled in New Zealand. Mr. Bell was, however, using a licensed New Zealand wholesaler to acquire authentic medications and remain one of the most trusted legal online pharmacies serving other countries. MedSafe filed a civil suit under New Zealand law accusing Mr. Bell of improperly exporting medications from New Zealand.

Mr. Bell had a license to import and export in Vanuatu, but the medications weren’t in his control in New Zealand. They were in the control of a licensed wholesaler, who did have an export license. This case, like the ones before, looked destined to fail in court. At the time though, there were other considerations. Mr. Bell’s business partner in the pharmacy was dealing with a family health emergency and the stress of a potentially months-long judicial process was only adding to that burden. In addition, even a dismissed case was estimated to cost $300,000 or more to defend. While he felt his case was strong, Mr. Bell reached the difficult decision that it was in the best interests of his partner and company if the trial did not go forward.

Mr. Bell offered MedSafe the victory they were obviously so determined to achieve. He would plead guilty to the charges, accepting a $50,000 civil fine if they dropped all proceedings against his partner. They accepted. Under its rules, the regulatory authority for pharmacists in New Zealand removed him from their registry based on this plea. It in no way affected his ability to fill prescriptions or operate as a legal online pharmacy. Despite the inference in the Vanuatu Daily Post, Mr. Bell was convicted only because he chose to plead guilty to the charges laid before him as the best course of action and there was never any allegation of criminal wrongdoing. He was removed from the New Zealand registry but remained registered as a pharmacist in Vanuatu, where the business was based. 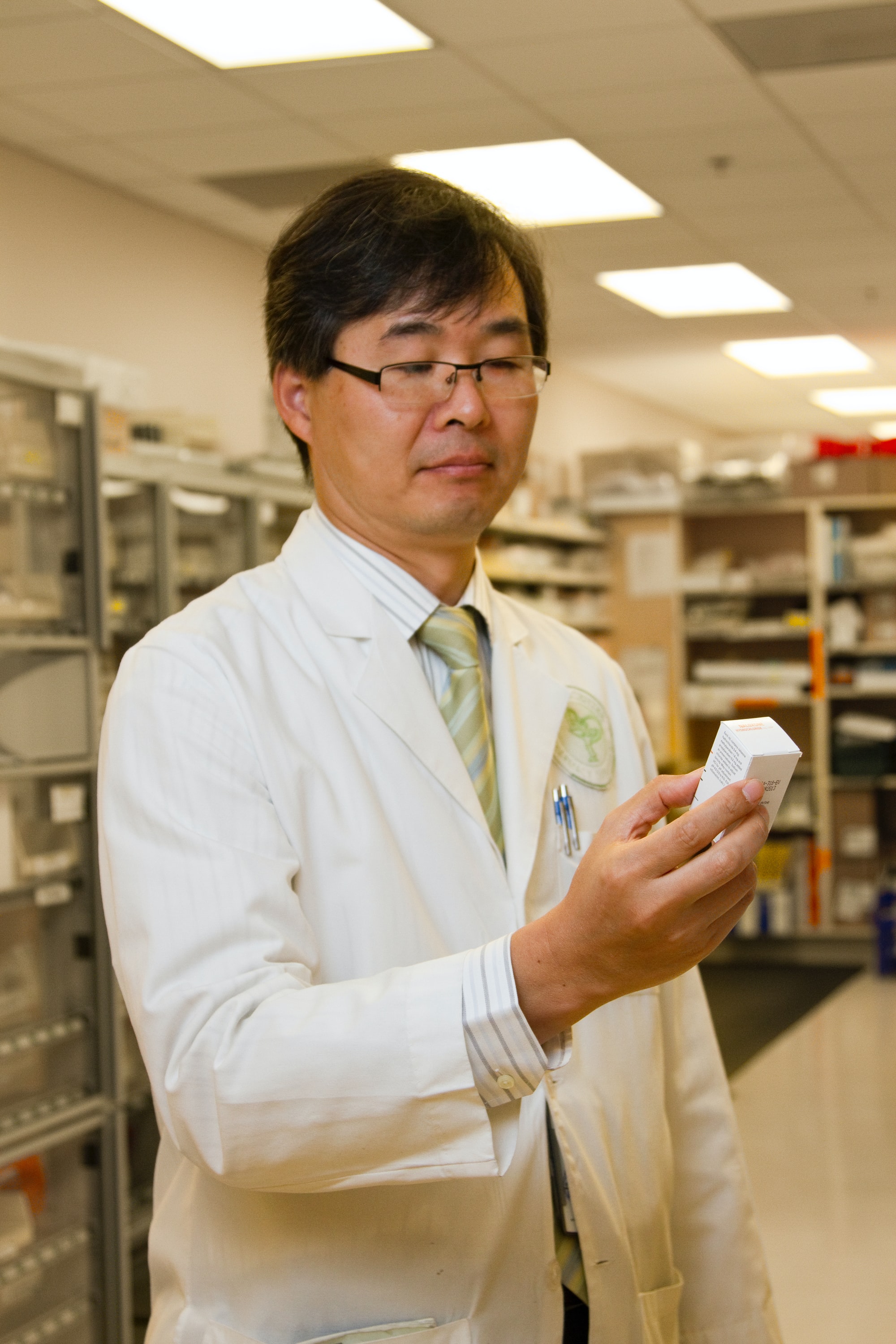 Our Current Practices As A Legit Online Pharmacy

While Kerry has retired from the company, we’re proud to carry on his mission of providing authentic, affordable medications to patients around the world. We hold an import and export license in Vanuatu, which allows us to bring wholesale medication into our pharmacy from World Health Organization recognized channels and to ship medications out to our customers as one of the most trusted legal online pharmacies operating today. This has also enabled us to donate these same high-quality medications to the city’s Central Hospital in Port Vila, Vanuatu, in times of need.

While we can’t speak for every online pharmacy, we can tell you how we operate as a legitimate online pharmacy. Customer prescriptions are checked over by our pharmacists and filled with the appropriate quantity, strength of dose, and active ingredients using medications from the top pharmaceutical manufacturers in the world. They are then packaged securely and discreetly for shipping. This is not to hide their contents from authorities, but to protect the privacy of our patients just as any other health care provider has an ethical mandate to do. They are then sent through the public postal system to the customer, with a return address of our postal box, as Vanuatu does not have street address mail delivery.

As with most legitimate online pharmacies, we do not serve as medication importers for our customers. They themselves are operating as the importer, and it is their responsibility to know and understand their local import requirements when it comes to medications they are purchasing online (although we offer what information we can in our FAQ to facilitate this). We are not required to have import licenses in the countries that our customers who import our medications reside. In some places such as Hong Kong, our patients may need to obtain an import license. In many cases though, this is a simple formality on their end.

The countries we ship to allow their citizens to import a reasonable supply, which is usually 60-90 days of medications. To our knowledge, none have been fined for legally importing their needed medications. We do not sell any controlled substances or substances of abuse, nor do we sell Opioid medications, abuse of which have caused major problems in the USA.

The Problem With Legit Script

Much attention is paid to John Horton of LegitScript in the Vanuatu Daily Post article, where he is presented as an unbiased authority on legitimate online pharmacies. The unfortunate truth is that he has a vested interest in both his portrayal as such and in convincing patients to avoid using a legitimate online pharmacy that is non-American. LegitScript is a pharmacy accreditation site that has adopted a USA-centric model. They compete for market share and views with several other USA-based and international pharmacy rating services.

While ostensibly employee-funded, LegitScript is a for-profit company that does not charge the pharmacies it certifies to generate revenue, leading some to suggest that American Pharmaceutical interests are funding it as lead generation for their more exorbitantly expensive offerings of same medications that we provide affordably.

Everyone should have the ability to get the life-sustaining medications they need at affordable prices. Unfortunately in many places such as the United States, that is not always the reality. We are privileged to be in a position to help. If you need authentic, high-quality, industry standard medications from one of the top legal online pharmacies in the world, have your prescription filled by Inhouse Pharmacy today.

All medications have risks and benefits. Individual results may vary. Only purchase medicines from this site in accordance with the advice you have obtained from an appropriate medical professional.
WordPress Appliance - Powered by TurnKey Linux